Functional Programming on iOS and Android - Making the impossible ... possible?!?! 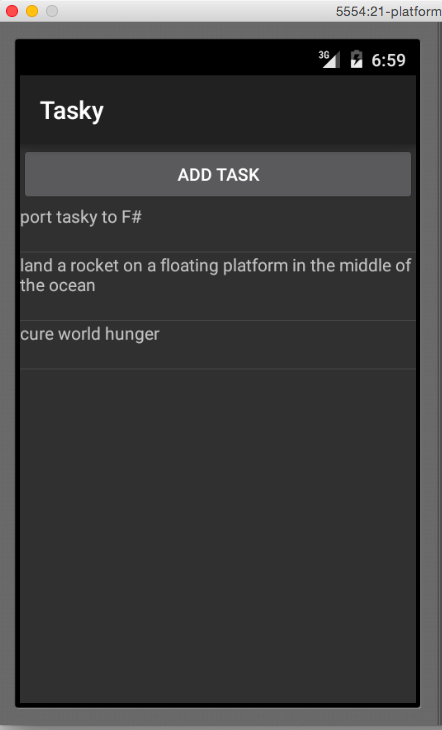 Beginning of the year we had one of our Microsoft Senior Architects from the GDC (Global Delivery Center) in India with us. Over a couple of pints the obvious happened: I sparked his interest in functional programming and he sparked my interest in F#.

First I made Mono and Emacs work, but then I started to use Xamarin.

Not so much, because I needed a better IDE (Emacs rules :)), but because I got interested in the claim that you can use Xamarin to do Android and iOS cross-platform development with #F.

If you need to develop a mobile application (and these days ... who doesn't :)) your choices are full of compromises. There might be cases, when you can get away with supporting only Android or iOS, but in general you need both. To support both you can ...

I am currently taking a look at Option 3 (using Xamarin and C#). My initial exec summary is ... 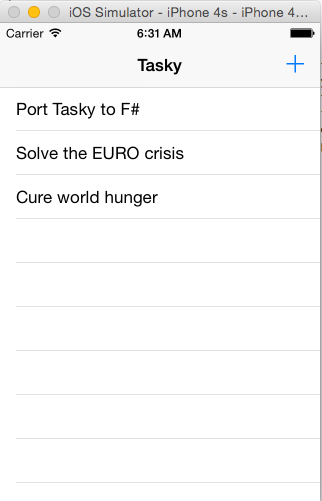 Next step is to make Rachel's F# Minesweeper work on iOS and Android. I am not saying that F# is better than Scala (for me personally it probably isn't), but getting a development environment up and running that would allow me to develop mobile apps using a functional programming language for iOS and Android sounds appealing.

Scala on Android - Gradle, Ensime and the Android UI samples