The short answer is: NO!

At least not in my case (anymore). I just removed all (common) Sense from my phone. HTC Sense that is! 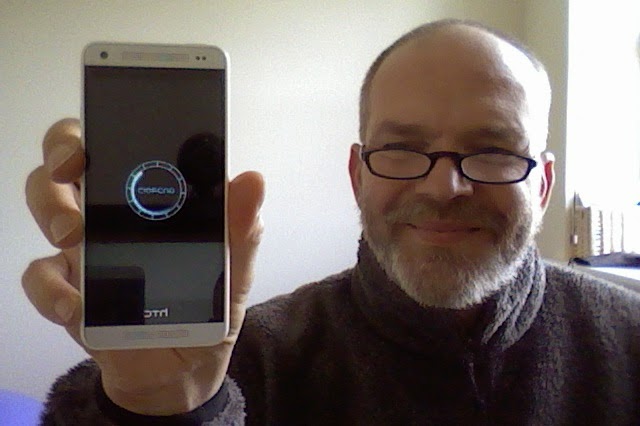 3 month ago I got myself a new phone and decided to go with the HTC One Mini. It is my kind of phone. It runs Android (means I can write Scala apps for it), it is sturdy, looks good and is not too big.

... the ROM image it comes with is (b)loaded with "goodness" and call me old, but I had a hard time to figure out how the UI works, means at the end I decided to bite the bullet and do the right thing: Put a Custom ROM image on it (the smallest, meanest and leanest I was able to find).

Obviously there are lots of articles about how to put a Custom ROM Image on your phone, but as always, the devil is in the detail and that means in my case in the model I am using (M4_UL). 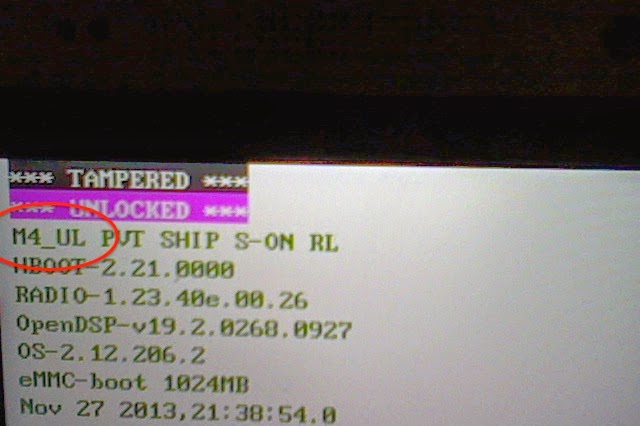 Ssssoooo ... here comes the bullet list of what I have learned ...

PS: As a pleasant side effect, I could also swear that I get 4 hours more out of the fully charged phone. No hard evidence, but it feels like it.