A couple of years ago a colleague of mine pointed me to the new website/book from Jim Carrey “How Roland rolls” and while looking at it I started to think about my name: What does it mean? What is the origin? What are other well-known usages?

Here is what I found out … 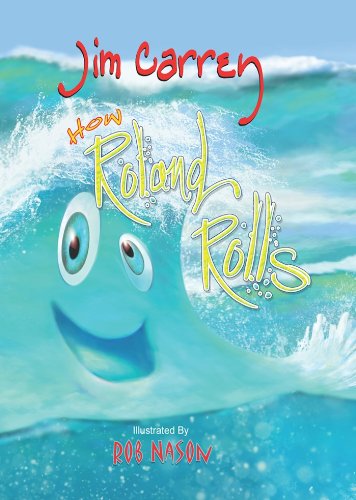 The American election ... 1 year after